Sand Country fits best with most people’s preconceptions of a desert. It looks, and is, extreme. It is dry and there is usually very little surface water. But when you look a bit more closely, there are an incredible number of things that live here - plants, animals, people - all of which have developed clever strategies to live successfully here.

Australian deserts are surprisingly well vegetated despite the low, and highly unpredictable, rainfall. There are majestic desert oak trees (Allocasuarina decaisneana), a wide range of wattles and other shrubs, and spectacular wildflowers. However, it is the spinifex (Triodia species) that dominates this habitat.

In fact, spinifex grasslands are the single most extensive vegetation type in Australia, covering 22% of the continent. Spinifex thrives on the poorest, most arid soils Australia has to offer. It is spinifex that has prevented our deserts from becoming a Sahara-like world of bare, shifting sand.

Spinifex roots go down a long way, approximately three meters. The roots develop from the same nodes as the shoots so each shoot has its own personal water supply. The spiky leaves contain a lot of silica which makes them stiff and rigid.

They’re tough and indigestible to all animals except termites. These tiny grazers are Australia’s equivalent of the bison of North America. They thrive on the spinifex litter. A grass that’s very poor in nitrogen and phosphorus poses no problems for them.

While nothing else seems to eat it, lots of things hide in it, especially lizards. The sand country is the land of lizards. Lizards reign supreme here and an abundance of termite prey is one of the reasons why. Lizards are Australia’s equivalent of the leopards, lions and cheetahs of Africa. Scientists have found that as you move to more fertile parts of the country, where other detritus feeders compete, termite abundance and diversity declines and so does the diversity of lizards.

After heavy rain this land of scurrying lizards can turn into a frenzy of leaping frogs. The same moisture that brings forth thousands of winged termites on their marriage flights causes’ small, but fat, burrowing frogs to emerge from their underground sleeping spots.

Visit Sand Country and explore the diversity of life that successfully lives in this environment and the amazing strategies that they use. 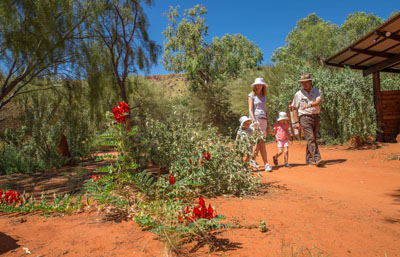 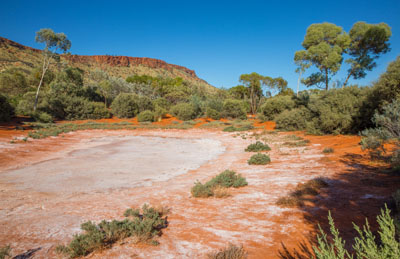 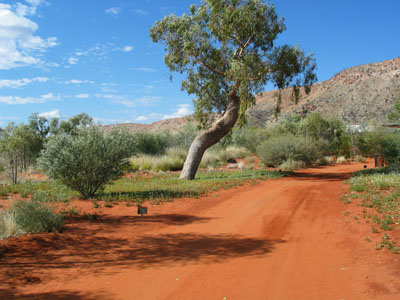 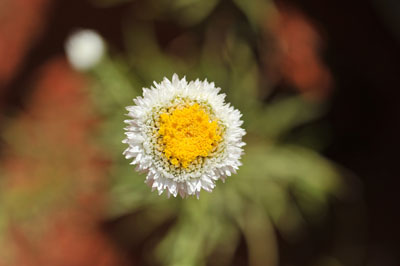